Honolulu Police officer Katrina Ogden, K.O., has faced many dangers: drug dealers, murderers, robbers, burglars, but she faces her greatest challenge yet. Her nephew Raj is an up and coming surfer on the pro circuit. K.O.'s sister, Raj's mother, has entrusted his care to her while he's here in the islands. He's only fifteen so K.O. agrees to let him stay with her, shuttle him to practices on the North Shore, and function as his guardian. When tempers on the surf team flare, it's just one more thing for K.O. to worry about. Raj surfs better than projected and now has become a threat to other members of not only his own team, but world-wide competitors. When a top team member is murdered, K.O. doesn't know where to turn. Could Raj be next and the killer merely eliminating competition to move up the ladder? 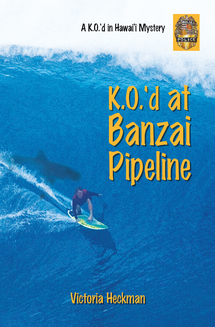 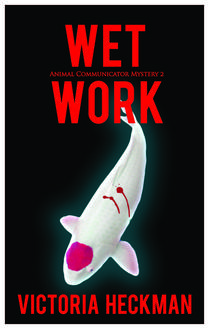 What would you do if you received information that could save the lives of strangers, but could also get you killed?Nomadic basket weaver Coconut Man faces this when he wanders into a village to sell his baskets and overhears a murder plot that brings war not only to this village, but to the entire island. How does a man with no status in the community change its destiny?

When a man speaking for the government on the incendiary issue of Hawaiian Sovereignty is murdered, K.O. and her boyfriend, Alani, find themselves on opposite sides of a deep rift. Corruption, divisiveness, and greed are threatening the paradise K.O. loves. With her friends and her heart at risk, she learns how much sacrifice it takes to be a cop.

Elizabeth Murphy has conversed with animals all her life. When she takes a temp clerk job at Division HQ of the county fire department, she discovers irregularities that not only jeopardize but target fire fighters, including her husband. Curious and determined, she visits the scenes of suspicious fires and elicits valuable information, however from unusual sources. Animals. How can she bring this problem to light when none of the witnesses can appear in court? 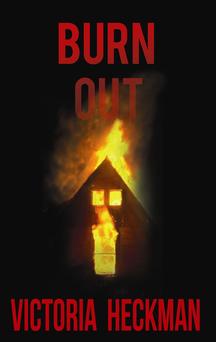 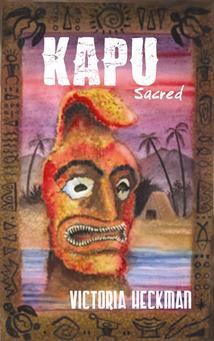 Brassy Honolulu police officer Katrina Ogden, called K.O., runs a tight ship in the Records and ID Department and calls things as she sees them. A series of homicides is somehow connected to K.O. who is oblivious because the whole police department is moving to a new state-of-the-art station. In the chaos, she fails to notice the significance of some bizarre emails, which reveals her cyber stalker's idea of a gift is a corpse.

​When Honolulu police officer Katrina Ogden lands an assignment at Hawai'i Volcanoes National Park, her working vacation turns ugly as she is caught between two forces: murder and Madame Pele, Goddess of the Volcano. In a race against time, she struggles to save lives before the volcano's eruption sweeps them away. 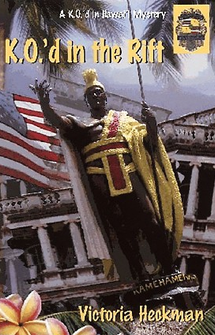 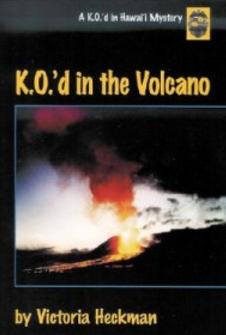 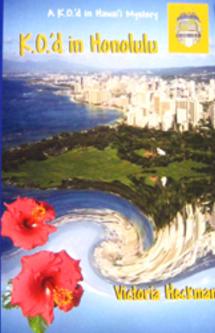 It all began on December  7, 1941 at Pearl Harbor, territory of Hawai'i- not only that the

United States entered World War II, but a chain of events is set in motion that, fifty

years later, becomes the setting for death. A family, a corporation, greed and power combine to

reveal terrible secrets. Set on the island of O'ahu, a lush backdrop for heinous

crime, a community icon dies. And it all begins again. 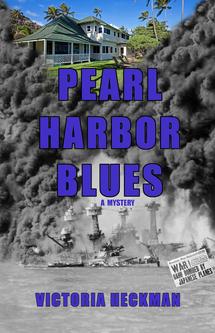 Elizabeth Murphy is an animal communicator. Not a pet psychic. She supplements her husband Tig's fire fighter income by taking on clients-pets--and helps their humans understand their issues, whether it be physical or psychological. Both she and Tig are excited when his side job, a landscaping and pond company, is contacted by wealthy clients to buy prize koi for their ponds. However, when the caretaker of one of the ponds is murdered, Elizabeth and Tig unwittingly become involved. Elizabeth begins receiving messages from the fish about the murder. It gets even stranger when the misbehaving dogs of another client of Elizabeth's seem to be connected to the koi and she is contacted by yet another animal she's never 'talked' to before. Elizabeth is in danger when the crime takes an international turn and she and Tig are caught in the middle. Law enforcement's hands are tied and help comes from a most unusual source.